Constellations to Look for When Hot Tub Stargazing in the Fall 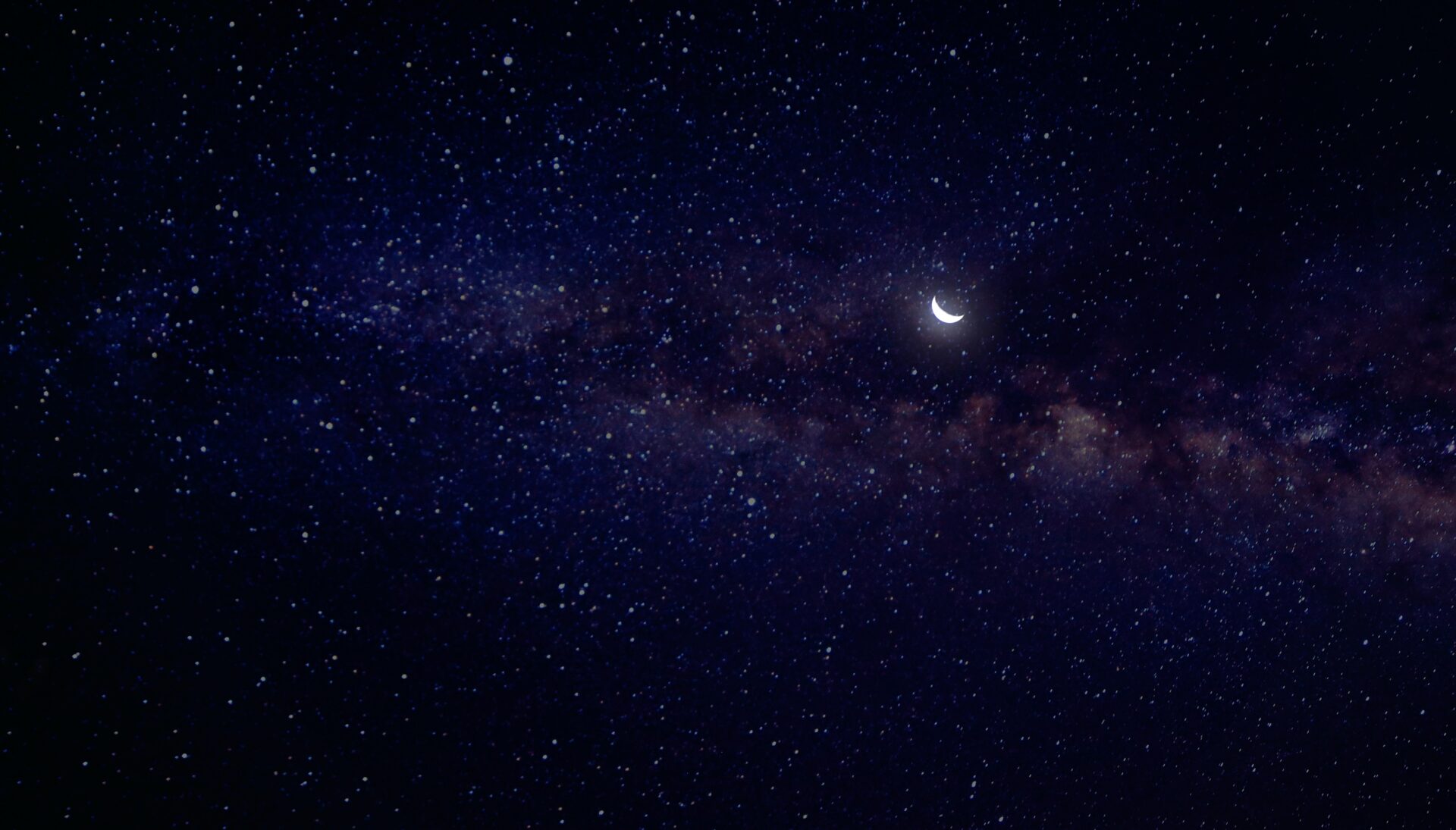 There’s nothing quite like a relaxing soak in a hot tub after a long day. The hot water can ease your tense muscles and let your mind wander—so why not let it wander up into the sky above you? Even long ago, humans looked to the sky, were fascinated by the stars, and saw patterns that we still recognize to this day.

Each hemisphere will have different constellations present at different times of the year; here are some of the more interesting constellations to look out for the next time you go stargazing in your hot tub this fall.

Because the zodiac is based on constellations, it only makes sense that certain zodiac constellations will be visible in the sky at different times of the year. During the fall season in the northern hemisphere, the three that are visible are Aquarius, Aries, and Pisces. Aquarius, in particular, is relatively easy to spot in the sky during October, particularly if you go out around nine in the evening.

While Aquarius has a shape that is similar to a jumble of stars, Aries is more of a line extending from Hamal, which is a second magnitude yellow giant star. Pisces, otherwise known as The Fishes, also resembles a musical eighth note and can be found by the circle of stars at its head. The best time to view Pisces is during November, and also around nine in the evening—a perfect time for hot tub stargazing!

Named after a character from Greek mythology, the Andromeda galaxy is another great target for hot tub stargazers in the fall as it is at its brightest during the autumn season. The Andromeda galaxy is only 2.5 million lightyears away from Earth and is the most distant object humans can see with the naked eye. Luckily, it’s extremely easy to see as it appears as a fuzzy patch of light and is so large that if you bring a pair of binoculars out to the hot tub, you can see it even more easily.

On November 18th and 19th as well, there will be a partial lunar eclipse. To classify it as a partial eclipse, though, is only technical, as nearly all (97%) of the moon will pass through Earth’s darker shadow, which will mean that while it will darken considerably, it will not darken completely. The eclipse will be very visible from the northern hemisphere, making it a perfect thing to look for on a night of hot tub stargazing.

If you live in Alberta and want a new hot tub installed, or if you’re looking for maintenance services for your current hot tub to get it ready for some great stargazing soaks, visit the Spa Tech site. Our team of professionals will get the job done with ease. Contact us for more information and try hot tub stargazing this fall!